Blog
You are here: Home1 / Blog2 / News3 / Charley Boorman is Back in Africa 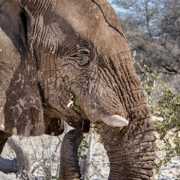 Destination to destination is as good as it gets for some riders. However, for those who thirst for exploration and adventure, few activities offer the feeling of freedom and speed than a long trip on an adventure motorcycle.

There’s no doubt that adventure motorcycling has grown massively in the last decade. In fact, this could easily be blamed on Charley Boorman and Ewan McGregor. Interest in exploring unpaved hidden roads and trails has been warming up since childhood mates and Hollywood stars, Charley Boorman and Ewan McGregor shot the 2004 “Long Way Round” and 2007’s “Long Way Down” TV documentary series round the world rides. 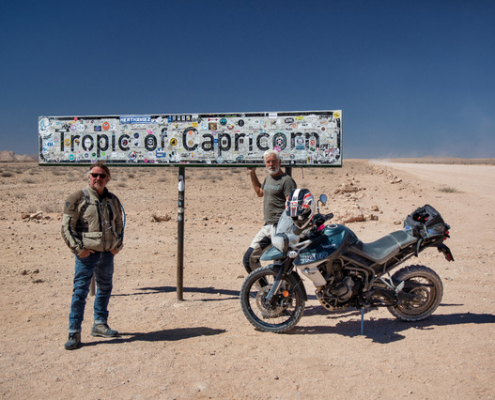 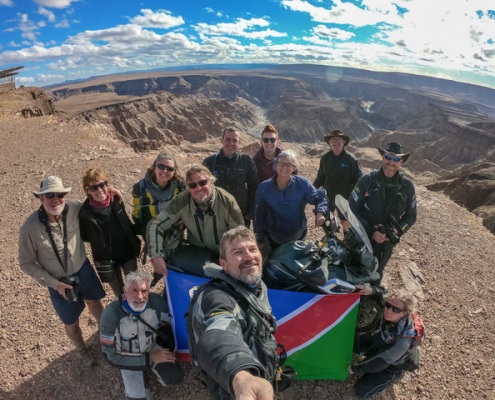 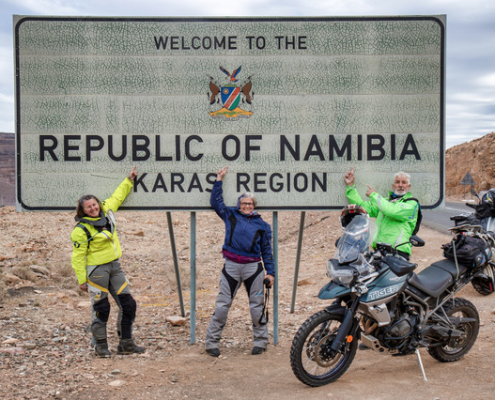 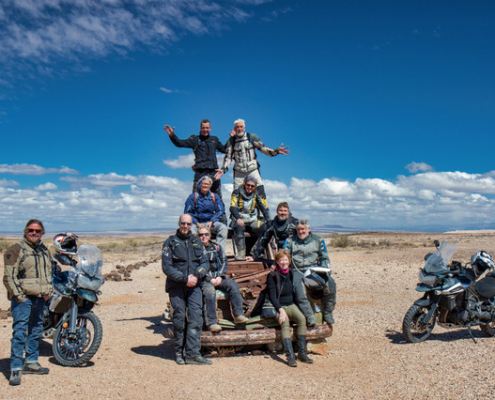 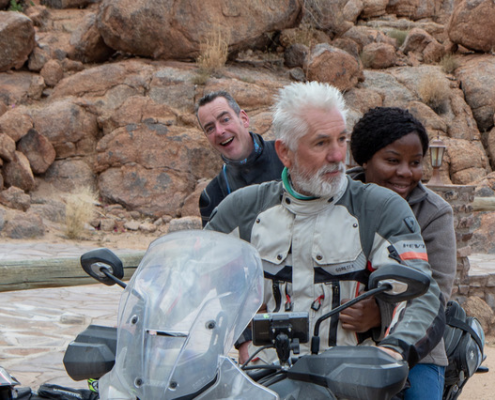 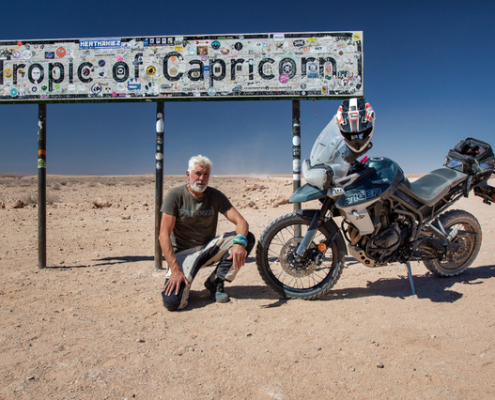 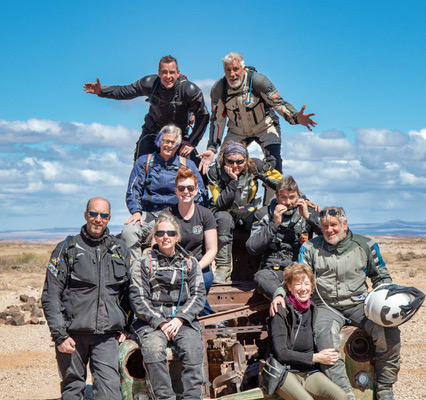 Obsessed with exploring the most epic locations in the world, from the most dangerous roads to Alaska, Ireland to Sydney, Sydney to Tokyo, Hawaii to LA, London to New York, Dakar, and from Scotland to the wide open plains of South Africa, Charley Boorman has certainly earned an outstanding reputation as one of the most engaging and entertaining adventure riders of our time. A ride lover who knows what a good road adventure is, we are excited to announce that Charley is back in South Africa with a tour that just kicked off on the 28th August.

While there are hundreds of scenic roads worldwide, nothing quite beats the open plains of the Southern Hemisphere. A head turner for its sensational wild life sceneries, this route is a favourite among many local and international bikers, and Charley Boorman is once again leading the pack with Billy Biketruck. 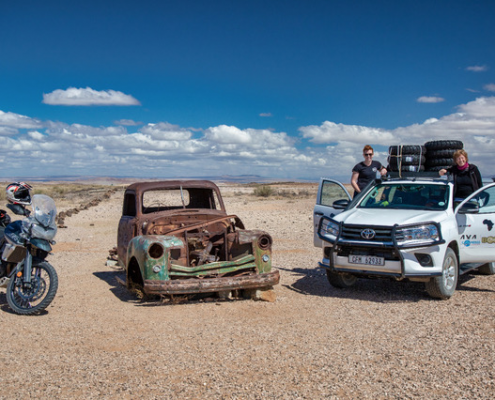 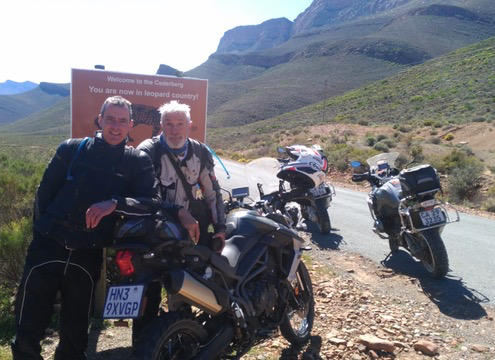 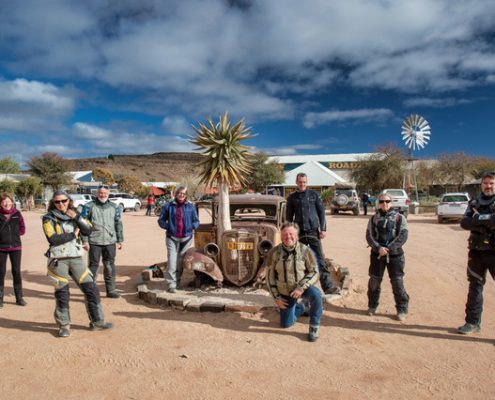 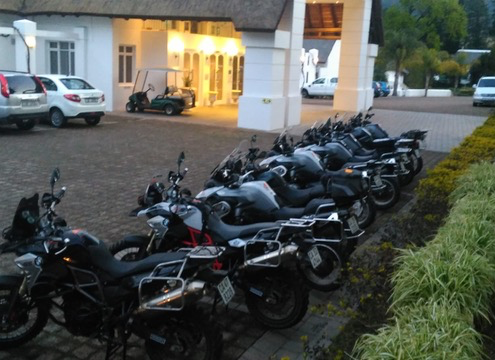 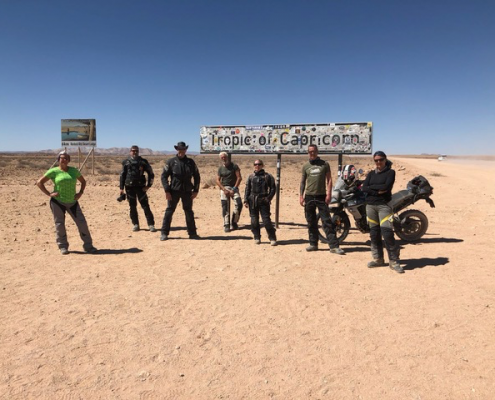 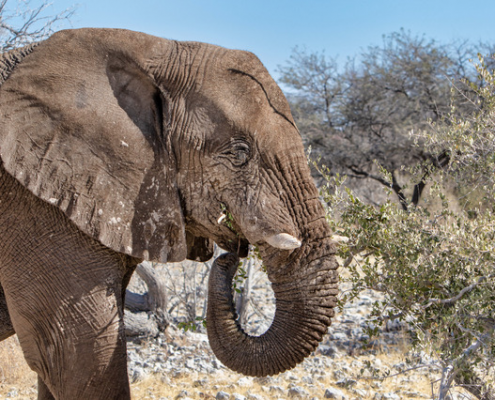 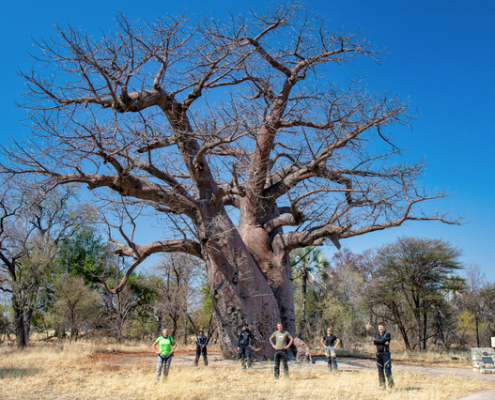 An incredible feast of riding across open plains, through dense bush-land, forest and barren desert, socialising, and discovering, this double trip covers around 5,000 kilometres and 4 countries, in about 17 days through Africa’s most amazing countryside. Using a combination of 1200′s and 800′s Triumph & BMW motorbikes, knobbly tyres and Garmin Zumo GPS’s, this is a truly amazing journey that began in Cape Town on route to the Victoria Falls via Namibia and Botswana, and starts again heading back to Cape Town through Zimbabwe, Botswana and Lesotho.

How to Rent a Motorcycle in the Most Beautiful City in the World with GS Af...

Ride to Live and Live to Ride with Motorcycle Safety Tips Every Rider Should...
Scroll to top

This site uses cookies. By browsing this site, you consent to the use thereof and our terms & conditions.

We may request cookies to be set on your device. We use cookies to let us know when you visit our websites, how you interact with us, to enrich your user experience, and to customize your relationship with our website.

Click on the different category headings to find out more. You can also change some of your preferences. Note that blocking some types of cookies may impact your experience on our websites and the services we are able to offer.

These cookies are strictly necessary to provide you with services available through our website and to use some of its features.

Because these cookies are strictly necessary to deliver the website, refusing them will have impact how our site functions. You always can block or delete cookies by changing your browser settings and force blocking all cookies on this website. But this will always prompt you to accept/refuse cookies when revisiting our site.

We fully respect if you want to refuse cookies but to avoid asking you again and again kindly allow us to store a cookie for that. You are free to opt out any time or opt in for other cookies to get a better experience. If you refuse cookies we will remove all set cookies in our domain.

We provide you with a list of stored cookies on your computer in our domain so you can check what we stored. Due to security reasons we are not able to show or modify cookies from other domains. You can check these in your browser security settings.

We also use different external services like Google Webfonts, Google Maps, and external Video providers. Since these providers may collect personal data like your IP address we allow you to block them here. Please be aware that this might heavily reduce the functionality and appearance of our site. Changes will take effect once you reload the page.

Accept settingsHide notification only
Need Help? Chat with us
Make An Enquiry
Hi! Click below to chat on Whatsapp
We will reply as soon as possible
GS Africa Enquiries